Spices and Indian cooking: everything you need to know

What is Tandoori chicken and why is it so red?

Spices in Indian cooking are the undisputed stars! For an Indian cook, using even more than ten different spices in a single recipe is completely normal. Turmeric, cumin, chili pepper, pepper and many others are used to give flavor, aroma and color to traditional Indian dishes. From appetizers to desserts, from vegetarian recipes to those based on meat, there is no dish which is not enriched with a wise mix of spices, without ever losing balance.

This is the reason why Indian cooking is so tasty and aromatic.

But which are the most used spices in Indian cooking? And for which recipes? Let's start right now this colorful journey into the world of spices!

What are the most commonly used spices in Indian cooking?

Spices in Indian cooking are used in many ways: in grains, powdered, roasted, dried, alone or combined, at the beginning or at the end of preparation. And there are some that are more popular and widespread than others: here are what they are.

One of the most used spices in Indian cooking is actually turmeric, which is used both fresh and dried. Rich in health benefits, it is used in many spice and curry mixes. Its fragrance is pungent and earthy, its color is intense and it gives dishes a splendid golden hue.

Cumin is a very ancient spice, already used by ancient Egyptians. Indians have always used it for cooking and for preparing typical beverages with milk, hot pepper and salt. Cumin seeds give an intense and smoky aroma which can transform a simple boiled rice into a very tasty dish.

Black pepper is probably the most used spice in the western world, but few people know it is from India. Before being used it is toasted and, in order to obtain a more intense taste and aroma, it can be directly ground in dishes. Its pungent aroma makes it suitable for seasoning every kind of savory recipe.

Mustard seeds are used to prepare many dishes of Indian cooking: they are small, black or dark brown in color and have a spicy and persistent taste. Seeds are browned in oil or butter until they begin to crackle: at which point they can be added to spice mixes, soups and meats.

Cardamom is known since ancient times and today it is one of the most precious spices in the world. Its slightly sweet taste with a bitter aftertaste makes it perfect for aromatizing every kind of dish: rice, meat, fish and even sweets. There is green cardamom and black cardamom, which has a more persistent and intense taste.

Another spice widely used in Indian cooking are cloves, with their anise notes and sweet, aromatic, strong and persistent flavor. They can be used whole or mixed in spice mixes. One must be very cautious when using cloves because they tend to overpower more delicate spices.

Fennel seeds are nothing else than the dried seeds of the fennel plant: they have a shape similar to rice grains and a pale green color. The taste is similar to the one of licorice, but sweeter and less spicy. Besides being used in many recipes, fennel seeds are chewed as a digestive.

Ginger is properly a root, known since ancient times for its powerful curative properties more than for its uses in cooking. In India, thanks to its persistent and spicy taste, ginger is one of the main ingredients of typical soups such as rasam, but it is also used to flavor curries and fish dishes.

Garlic does not need any introduction as we use it a lot in our cooking as well. We can find it in every dish made of meat, vegetables or fish, as well as in sauces and as a fundamental component of one of the most popular curries, Garam Masala. It is used in both fresh and dried versions.

Chillies is present in almost every Indian dish, in particular in recipes of meat and fish, and it is so popular that it is also used to flavor beverages such as lassi and Indian tea. It can be used both fresh and dried and, besides giving a very persistent hot taste, it has antibacterial and disinfectant properties.

Where to enjoy the best Indian cuisine?

Spices can enhance a dish but also ruin it, if they are dosed in the wrong way. The dishes we offer in our restaurant are part of the Indian tradition: we know the spices well and we know how to use them to bring out the best from each ingredient.

If you want to take a journey into the colorful world of spices, order your Indian dinner: we do takeaway and home delivery throughout Florence and surroundings. 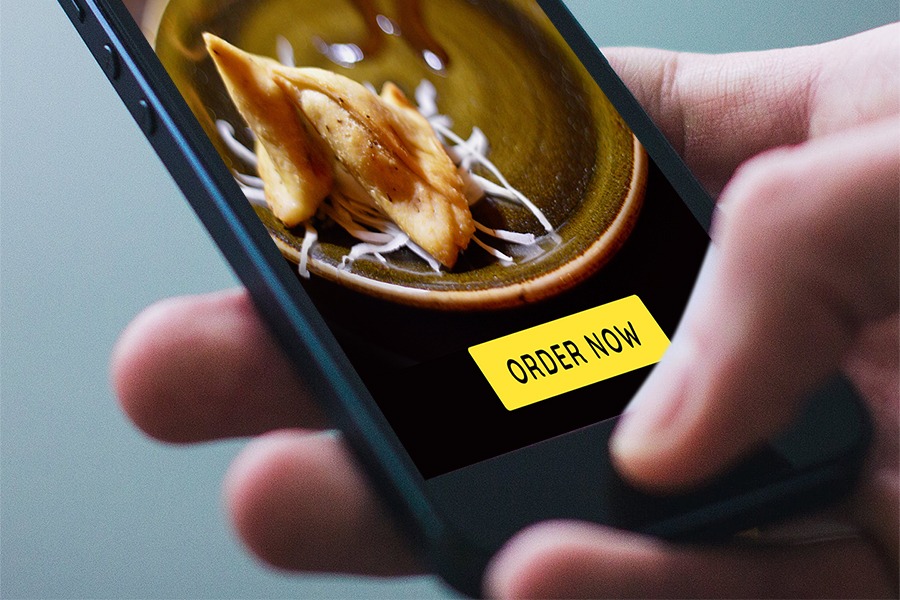 Your Indian restaurant for takeaway and home delivery in Florence